It is correct that PAKs an Acr are well known toxins found in processed foods, but they do not have the same biological effects. A large amount of basic research data on AGEs is available (see below), a review of which would show that they are unrelated to PAKs/Acr.

AGEs are produced in the body at low levels. Native AGEs represent a fraction of the amount ingested with food. Extensive animal studies demonstrate the pluripotent adverse effects of excess AGEs on multiple organs and systems, under controlled conditions in which there is no exposure to PAKs. This has been shown by introducing a single AGE class to food. More importantly, clinical trials confirm these data in humans with and without diabetes (see below references).

Neither PAKs nor Acr (thought to be carcinogens) are closely associated with diabetes, obesity, cardiometabolic, renal and brain conditions in humans or animals. Further, the reduction of PAKs/Acr do not prevent these diseases.

PAKs are formed only under extremely high temperatures, such as present in “charred” or burned animal products. Acr is mostly found in fried potatoes (“french fries”), otherwise both PAKs and Acr are found in small amounts (considered to be non-harmful) in the body.

In contrast, AGEs form at all temperatures, including body temperature, and are elevated independently of the consumption of PAks/Acr. AGEs levels in the body can be elevated in the presence of high glucose levels (e.g. diabetes) or renal insufficiency – neither of which is known to be associated with increased levels of PAKs or Acr.

There is no doubt that excess cal’s and nutrients can raise risk to diseases in animals. Nonetheless there is little hard evidence that the reduction of calories/nutr’s (as in caloric restriction, or as in protein, carb or fat reduction) effectively and sustainely reverses these diseases in humans.

With respect to calorie restriction (CR), so far the best known intervention to prevent disease and extend lifespan in animals, this has not been confirmed in humans. However, HV’s life-long studies in mice are the only ones that compare CR to AGE-less diet and they leave little doubt that CR without AGE-restriction has no benefitial effect. On the contrary, AGE-less diet, without CR, prevents disease, aging and thus, extends lifespan and healthspan in mice.

There is strong evidence from multiple groups in several countries illustrating that even under similar caloric intake, AGE intake can vary considerably (by several fold!) depending on how food is cooked. Also, industrially pre-cooked foods may constitute a realistic health risk since they are prepared with high heat. Food is consumed after cooking and the intake of cooked food is proportional to its flavor. Flavorful AGEs promote over-eating and the attendent diseases. More importantly, under identical caloric regimens, continual AGE consumption compromises vital defenses which raise risk of disease. Reducing AGEs prevents and restores innate defenses (see recent lit.)

For decades people resisted the idea that cigarette smoking, hydrogenated fats or even asbestos in insulation and lead in paint were toxic to humans. This is the “normal” human response, usually proven to be proportional to the social and economic/financial investment made prior to that point in time. Cigarette smoking, lead and asbestos toxicity are now issues of the past.

We are optimistic that given sufficient time and a continuing scientific research, the initial resistance will give way to rational, prudent decisions. The concepts on which this book is based goes beyond those problems as it attempts to address the largest health epidemics now facing humans. The economic and health care concerns we face today can only be compared to those posed by global warming. The existing scientific evidence underpinning the concepts presented in this book should be taken seriously, since they provide the opportunity for new approaches to individual and collective health. 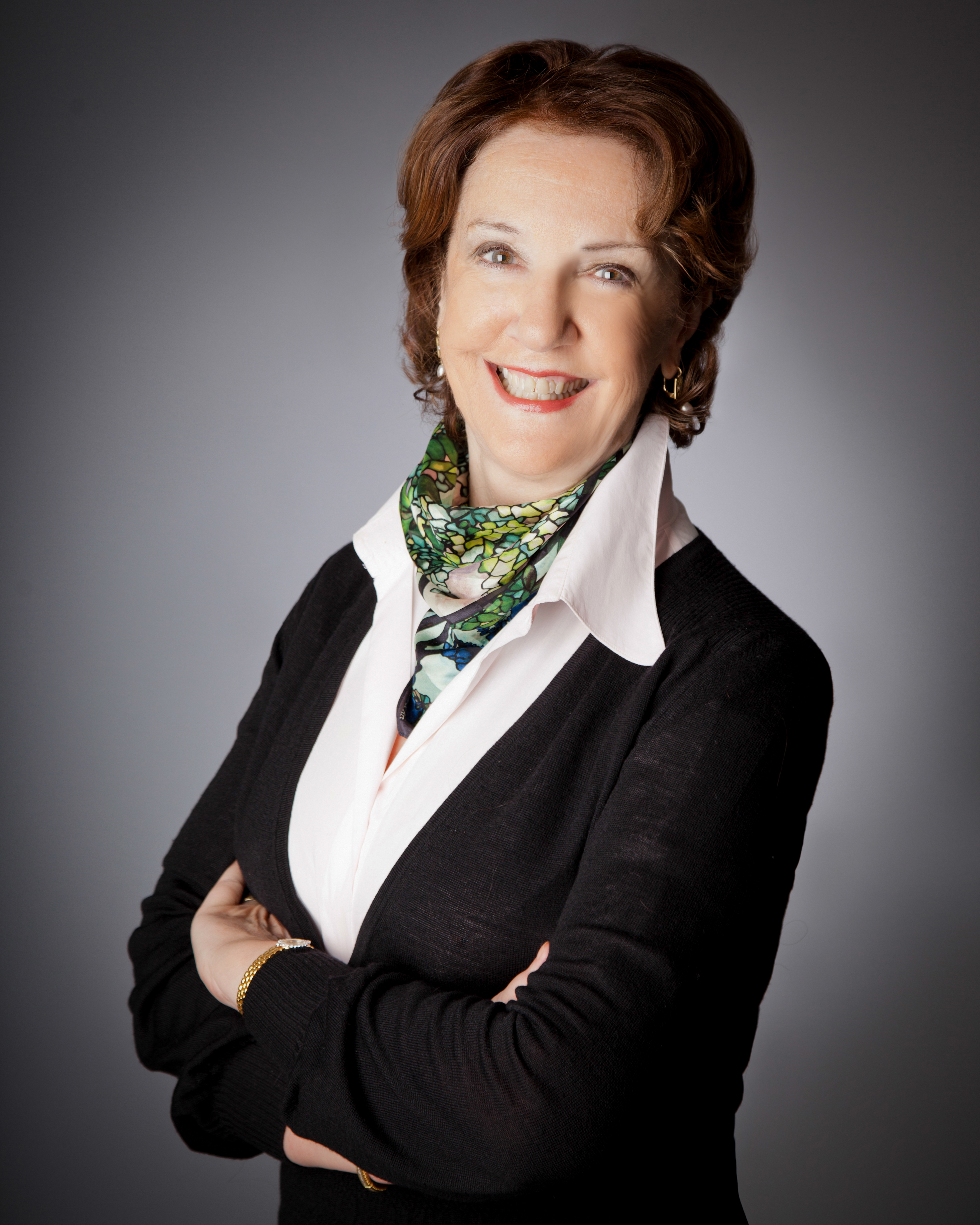